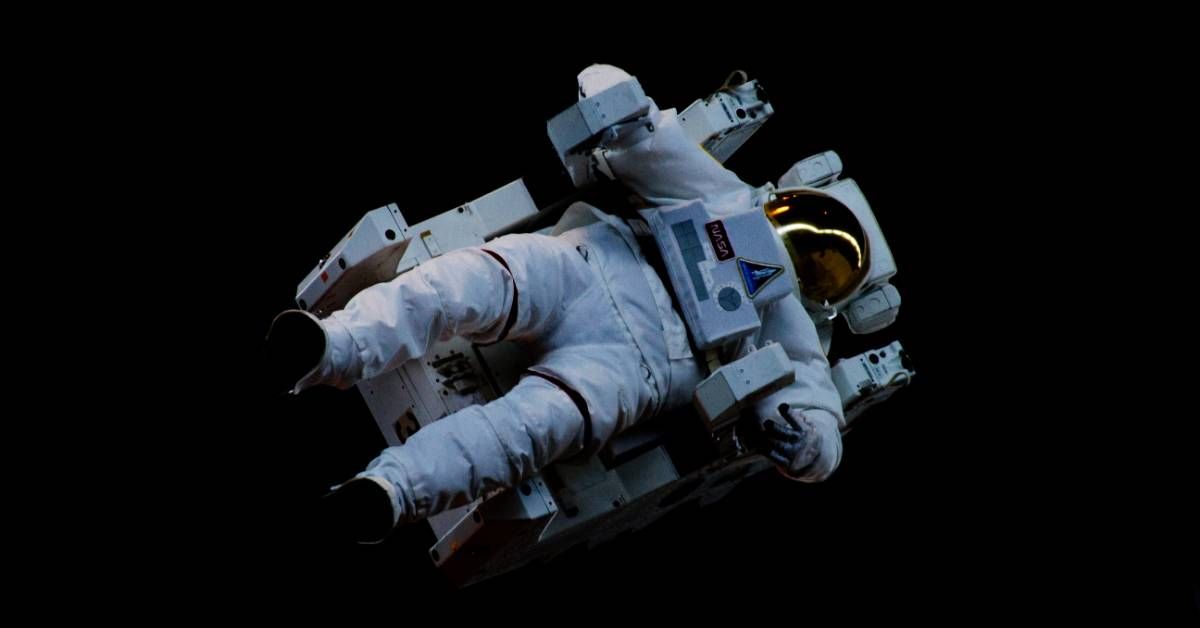 CAN FIRE BURN IN OUTER SPACE? HOW?

This question is a deviation from our usual blog topics, but we figured with the kids getting out of school for summer soon you might want to start prepping for the endless questions. While we can’t predict everything the tiny humans in your life may ask you, you can help you prepare with some pretty interesting answers about fire in outer space.

The answer to the question is yes! But only if the flame is exposed to oxygen and therefore, on a space station. Flames in space are much different however, instead of being orange and pointing upwards, they are blue and spherical. This is because the ventilation system in space stations pull the molecules in the flame all different directions simultaneously.

In 1997, something unheard of happened. A fire broke out on the Russian space station, Mir, while it was in orbit. It was a Russian crew with one German and one American astronaut on board as well. The fire happened when one of the astronauts was replacing the oxygen canister in the ventilation system — a routine process done daily to ensure the astronauts had enough air to breathe.

Over 20 years later, still no one is sure how the fire ignited but it’s believed there was a small piece of latex glove lodged in the seam of the canister, causing an accidental ignition. Regardless, the fire was described as a beam of fire that was so hot it melted metal inside the space station. The crew quickly realized the danger far exceeded that of Earth fire. In addition to possible burns, the atmosphere was different making the smoke different and the toxins released more dense and poisonous. Fortunately no one was hurt, however, scientists and engineers are still working today to make sure such a fire never happens again.

Even today, scientists and engineers are continually developing the safest fire prevention and suppression methods possible for astronauts.

Now you have something fun to share the next time you pick up your niece or your son from school! You may not be able to answer how many stripes a Zebra has, but you can definitely tell them all about how astronauts stay safe when there’s a fire in outer space inside their space station. Even astronauts need fire prevention so you can bet your home or commercial building does too! MLN Fire Protection is ready to keep your assets safe from any fiery damage with our high-quality alarms, safety systems, and preventative methods. Contact us today to get started on making your building as safe as possible!